Just Entertainment is an independent entertainment company, founded in 2013. Today, we count over 25 employees and have two offices, one of them in Ghent and the headquarter in Amsterdam.

In 2019, Just Entertainment became part of Inside Out Media, a full service media- and entertainment corporation with head office in Ghent. Our mission is to tell stories to entertain a broad audience through a divergent program, while always striving to create unique experiences and memories for the future.

Over the past 5 years, Just Entertainment released a major amount of films in the Dutch and Belgian cinemas, attracting more than 10 million cinema lovers. Including, but not limited to: Homies, Jack bestelt een broertje, FISSA, The Movie of Dylan Haegens, Fuck de liefde, Buurman & Buurman, De wraak van de ninja, en Brugklas de film. Our movies are national and international mainstream films, as well as a combination of live action and animation for a broad family audience.

Besides theacquisitions of movies for cinemas, we constantly work on compiling an attractive content library of movies and series we can offer to diverse TV broadcasters and streaming platforms. We also release those films on DVD and Blu-Ray. 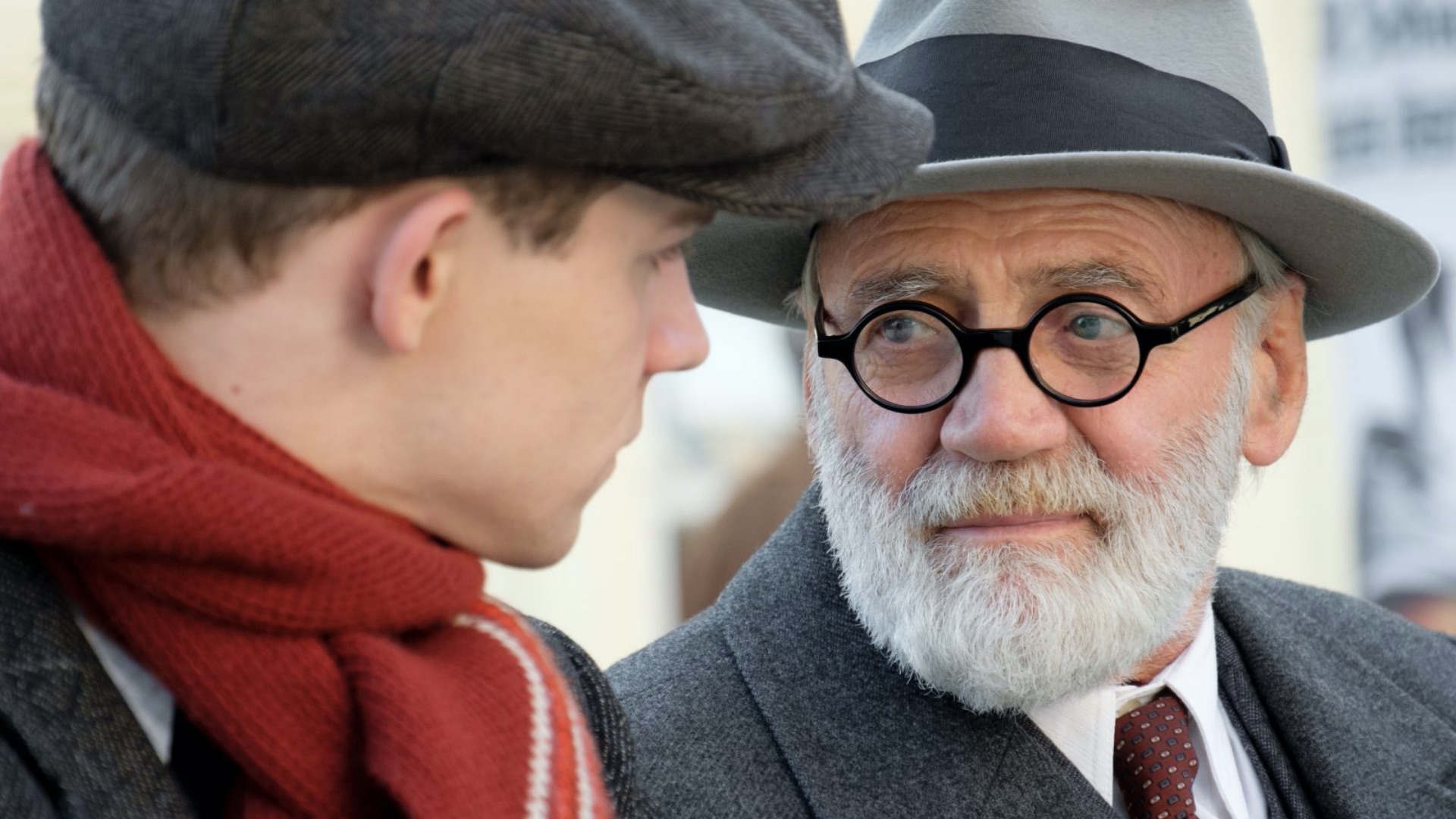 Board games and books

Our department games develops and produces original board games based on popular IP formats. Board games like 'The Smartest Person', 'The Mole', 'Candy Crush', 'Pablo Escobar' and 'Jurassic Park' are some examples of high scoring games within our catalogue that exist out of more than 55 different titles.

By gaining the rights of the Netflix hit Peaky Blinders, Just Entertainment became an  international actor in the board games industry.

Just Entertainment is also a publisher of children- and youth books. Our portfolio contains 70 active titles of famous brands like Bob The Builder, Paw Patrol and Fireman Sam.

Just Entertainment is producer and coproducer of different feature films like 'What Men Want', 'Bad Trip', Bastard', 'Homies', 'First Kiss' and a broad catalog of series like 'Buurman and Buurman' and prison drama Ghent West.

Apart from producing cinema and television content, Just Entertainment also is a producer of live entertainment. In 2016 we brought the magic of Disney musical Beauty and the Beast to Flanders. In 2017 Disney's The Little Mermaid followed with the biggest LED wall ever seen in Belgium.