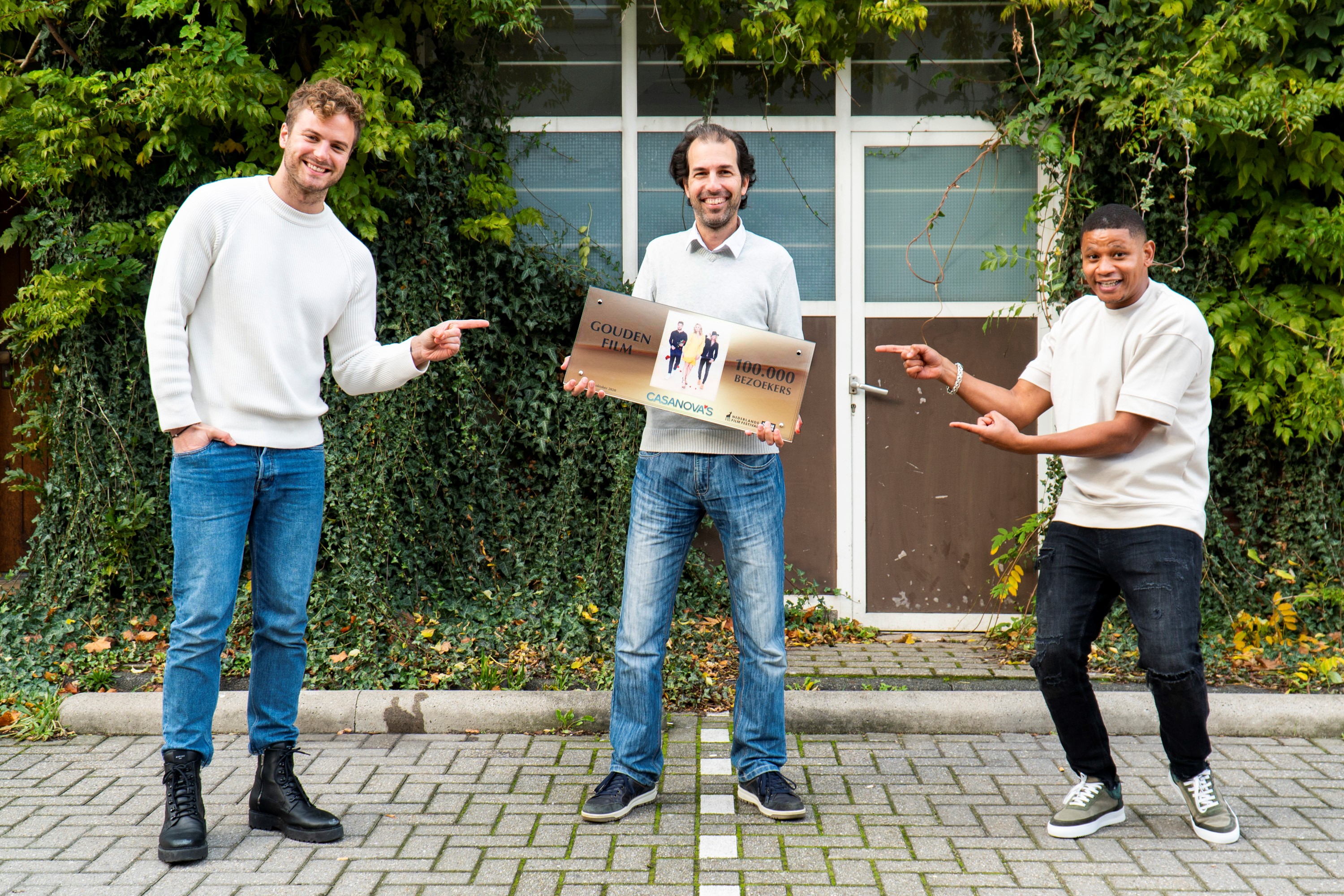 The insecure and timid journalist Bas has to go undercover to unmask a mysterious dating coach. The dating coach, who comes after his orderer again with a book and accompanying workshop, claims to be able to transform men into casanovas. At the workshop, Bas suddenly comes face to face with his childhood love, which he has not seen for over 15 years.

Casanova's was directed and written by Jamel Aattache (Deeply In Love). 2CFilm produced the film that was made with the support of the Netherlands Film Production Incentive. The main roles in Casanova’s are played by Jim Bakkum, Lieke van Lexmond, Tygo Gernandt, Sergio Romero IJssel, Rienus Krul and Leo Alkemade. Just Film Distribution takes care of the film distribution of Casanova’s, which can be seen in 123 cinemas.