Play the most popular mobile game now as a board game variant! 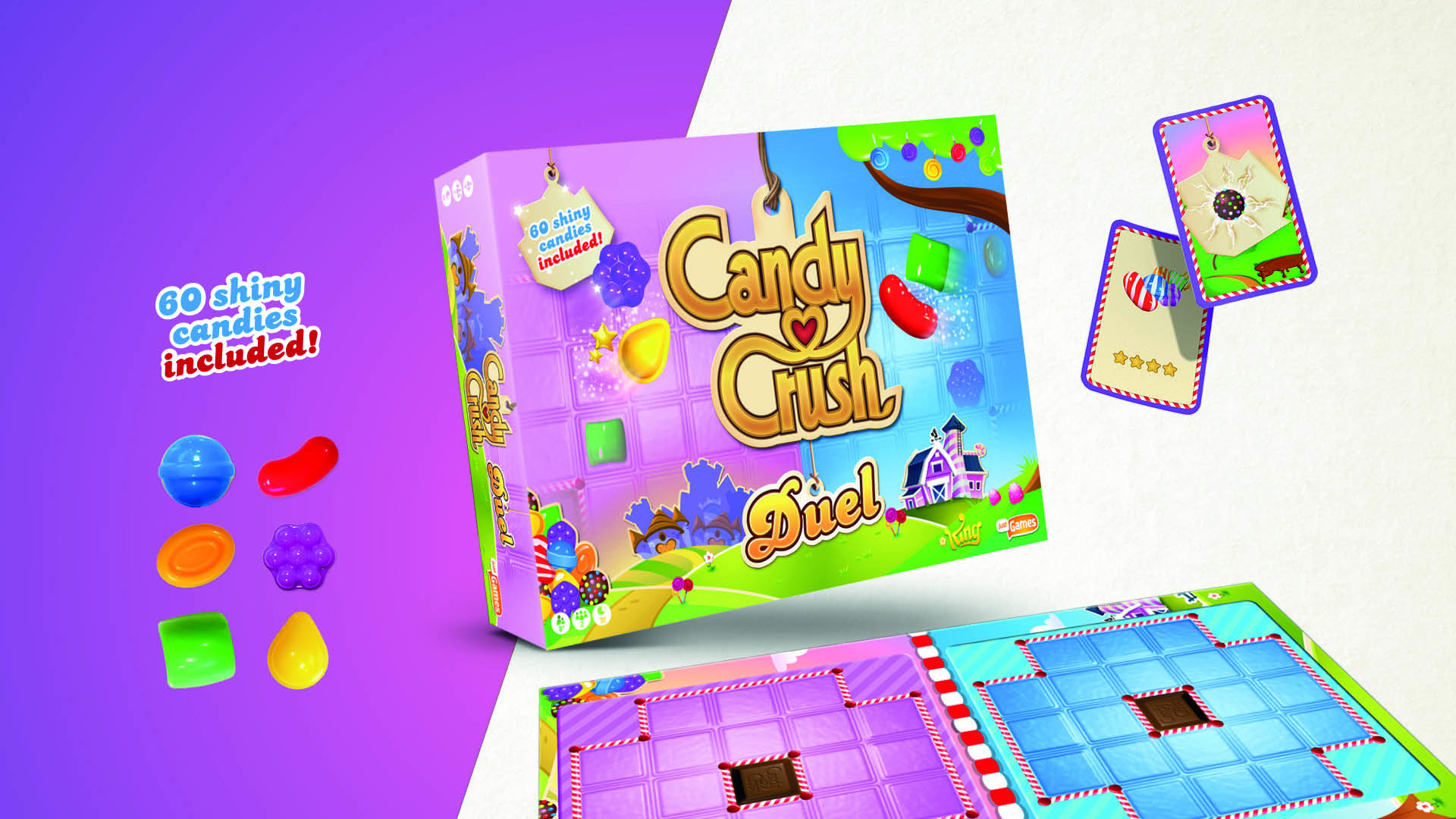 After the success of the first Candy Crush board game, Just Games is once again bringing the tasteful mobile game to Dutch living rooms: Candy Crush Duel, to play with the two of you.

The online game, which became playable on Facebook in 2012 and now has more than 285 million monthly players worldwide, will be available from November 30. Just like in the online game you have to collect colored candies by puzzling.

From November 30, it is possible to play the game Candy Crush at home with one opponent. In this delightful puzzle adventure you will compete and test your creativity. Place colorful candies on the board to make tasty combinations. Along the way you will encounter delectable surprises and temptations, but don't get distracted. By playing tactically and with a good dose of luck you can call yourself the winner of the Candy Crush Duel board game. That tastes like more!