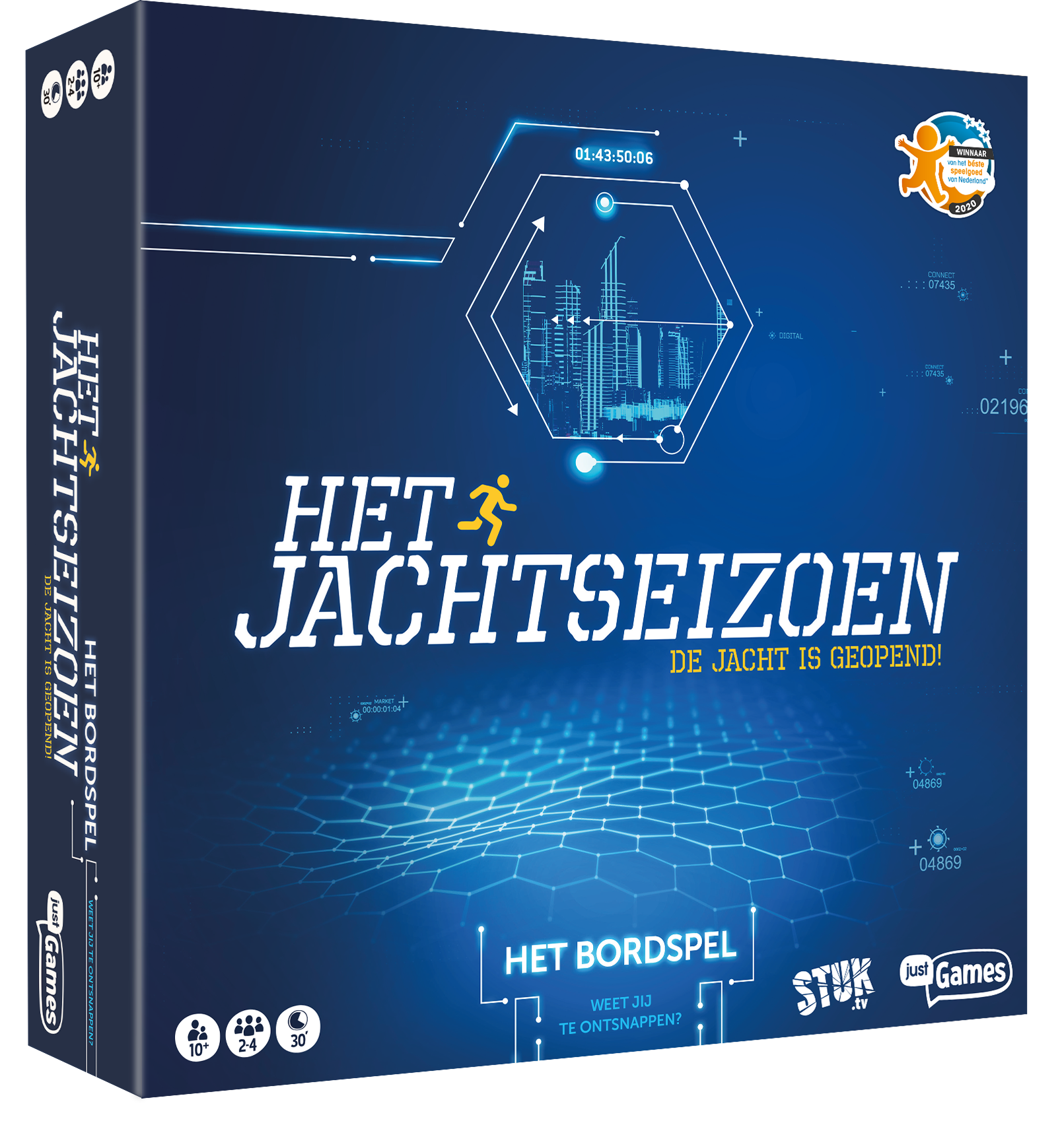 GATHER A POWERFUL TEAM OF FRIENDS TO START THE ULTIMATE HUNT. 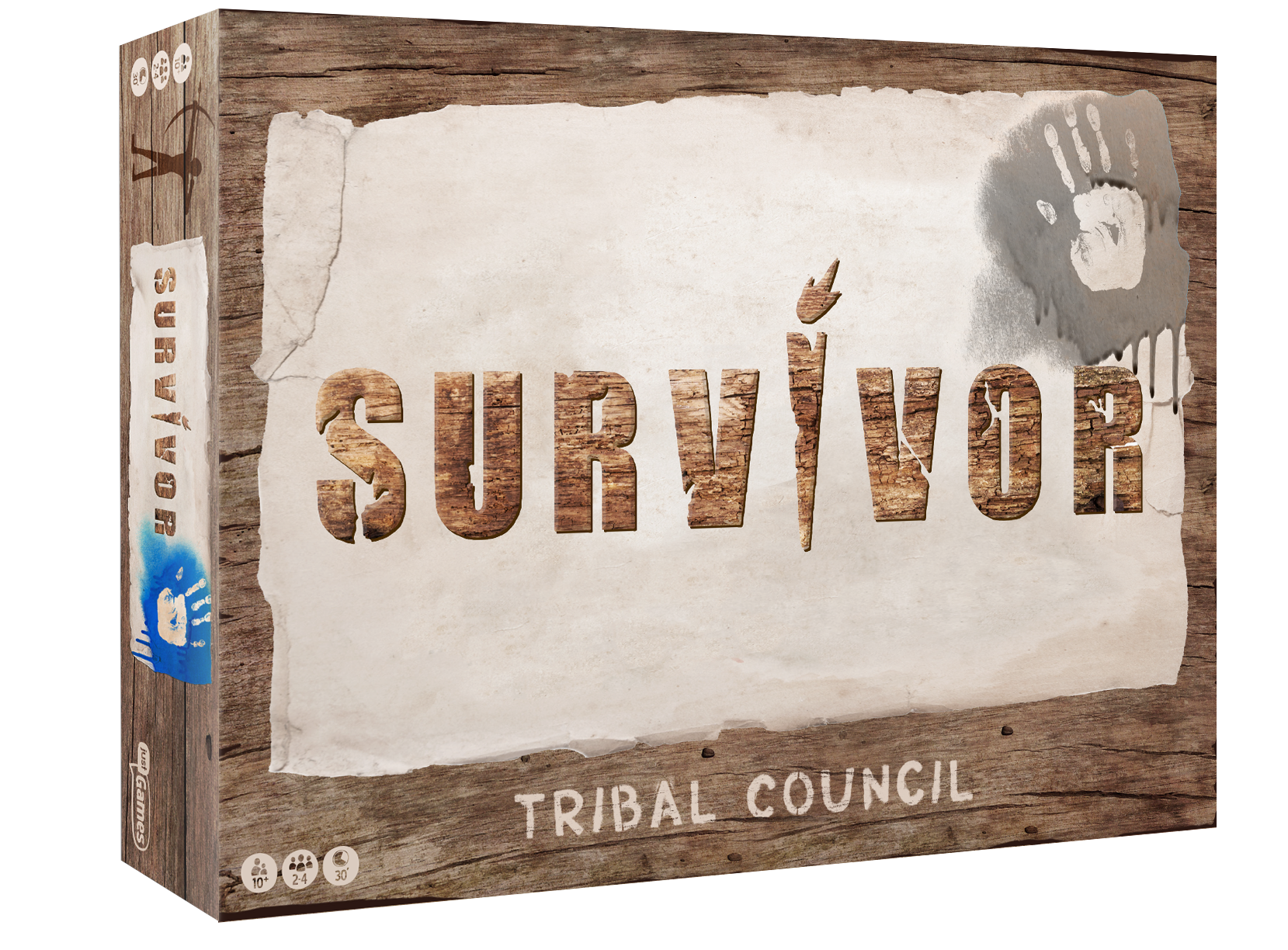