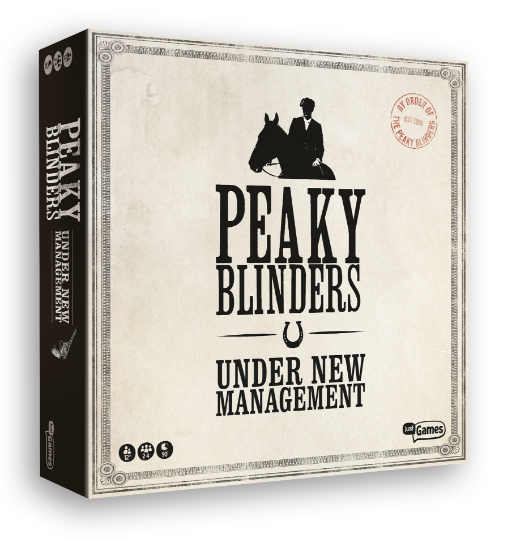 Travel back to the roaring twenties to the city Birmingham after the first World War. Play your own role in an exciting gangster war between different factions. Increase your personal stats in charisma, strength and intellect to overcome your enemies and accomplish your missions. But you can’t do this alone. Create a network of friends and foes, invest in rum, car parts, weapons or horse racing and confront your biggest competitor to become the most fearsome gangster in Birmingham!

Check here for the rulebook 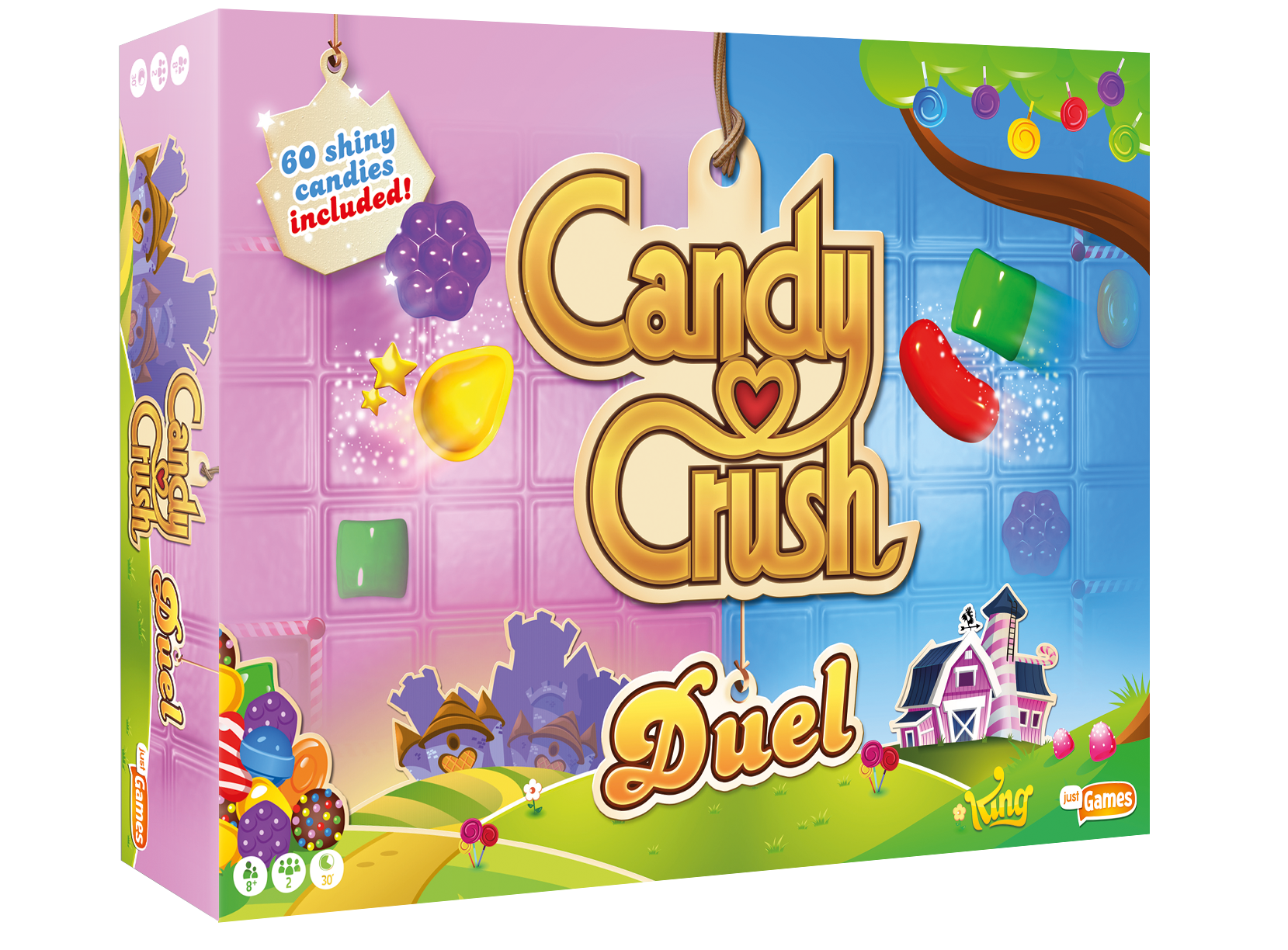 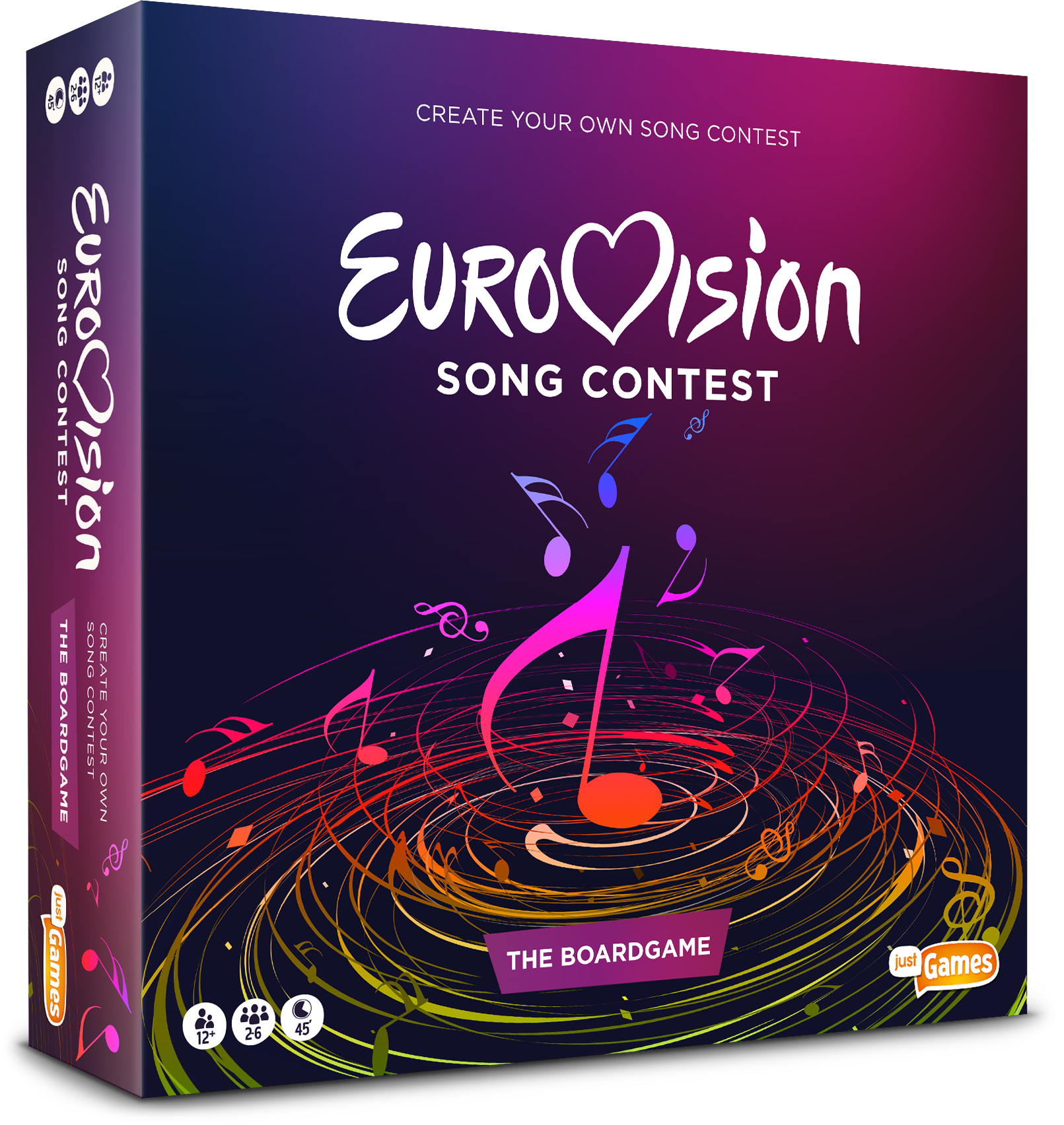