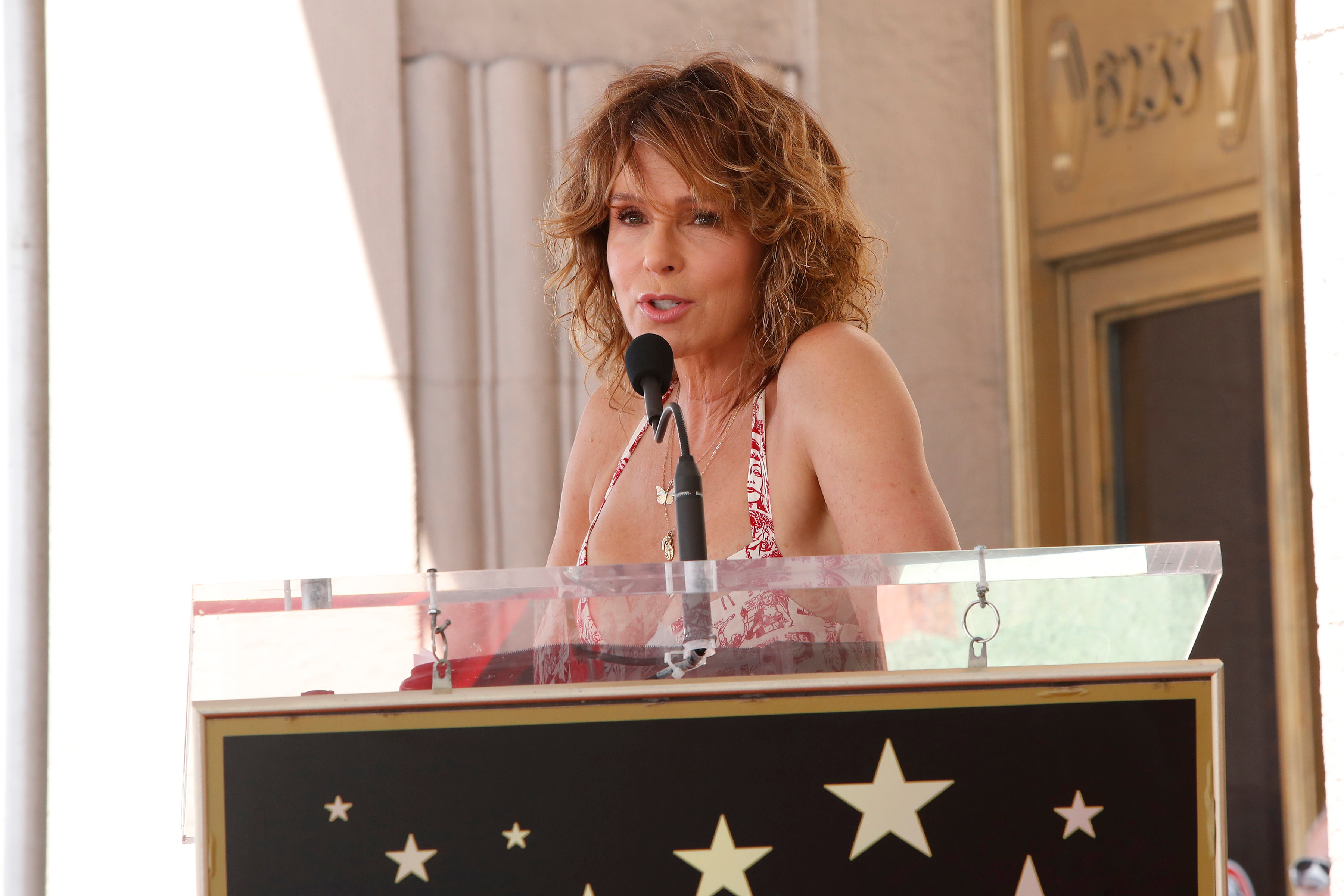 Following the purchase of Adele Lim's latest hit comedy at the Berlin International Film Festival, Just Entertainment has purchased a large package from Lionsgate at the Cannes Film Festival, adding major titles to its lineup. One of the films is the long-awaited Dirty Dancing sequel.

In the sequel to the beloved 1987 film Dirty Dancing, Jennifer Grey reprises her iconic role of Frances "Baby" Houseman. Like the original, the sequel will be a coming-of-age romance and all the questions we had been left with, will finally be answered. The release is scheduled for Valentine’s Day 2024.

Also part of the purchased package is MOTHER LAND. In this thriller from director Alejandro Aja (Crawl, The Hills Have Eyes and Piranha 3D), a mother and her twin sons have been tormented by an evil spirit for years. When one of the boys questions whether the evil is real, the family's sacred bond is broken and it becomes a fight for survival. Halle Berry stars in this blood-curdling film.

Other films in the package are:

The supernatural thriller BAGMAN, from Temple Hill Productions starring Sam Claflin. Bagman is directed by Colm McCarthy, who made his mark with a.o. The Girl with all the Gifts, Black Mirror and Peaky Blinders. The script, written by John Hulme, has been described by various US websites as one of the most exciting thrillers of recent years.

With the purchase of this impressive Lionsgate package, distributor Just Entertainment underlines the new strategy of focusing on large, quality theatrical films.