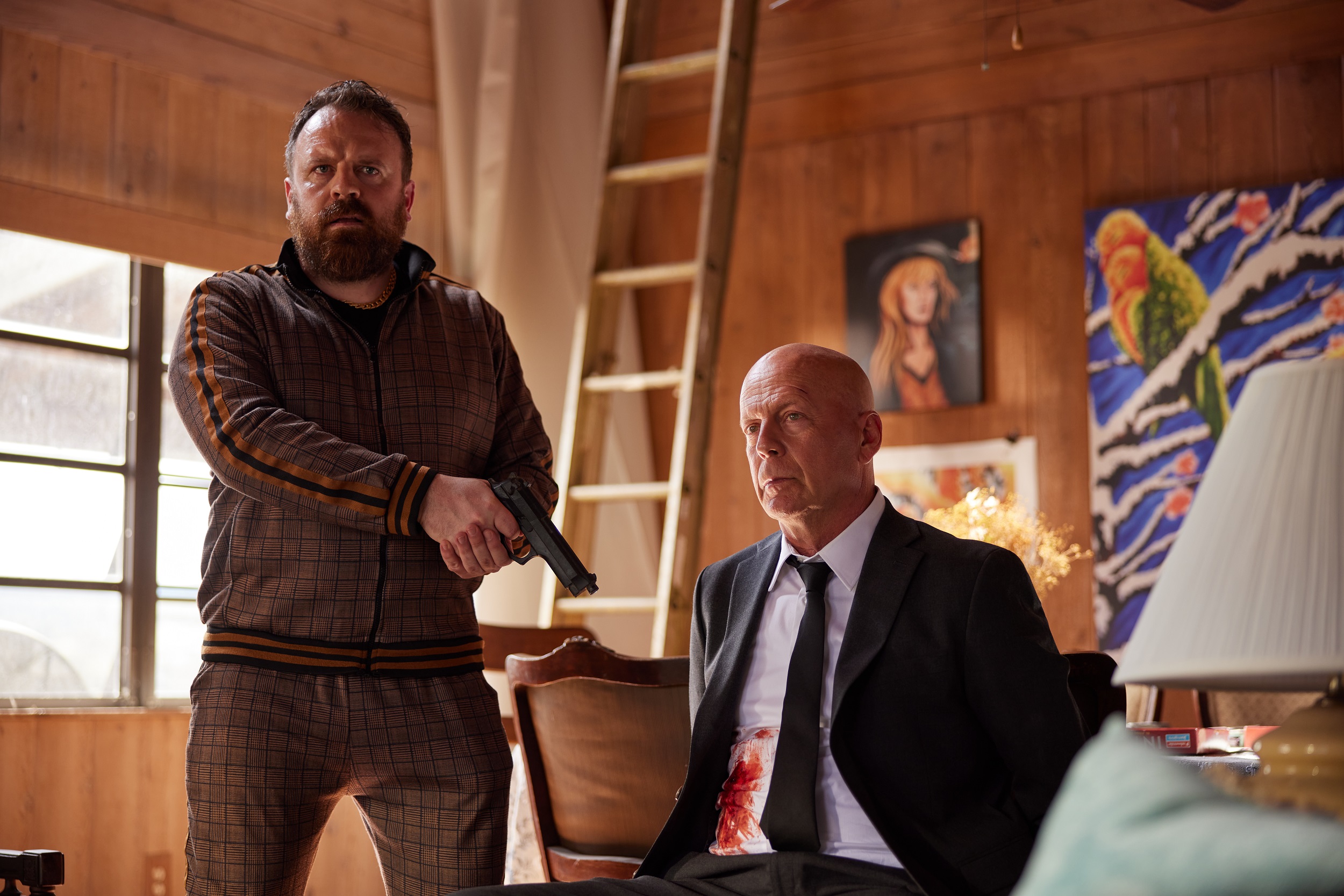 Bruce Willis is back! In this blood curdlin action thriller KILLING FIELD he fights side by side with Chad Michael Murray (One Tree Hill) against America's most dangerous drugs cartel. Killing Field is available from February 2nd at various Video On Demand platforms.

Two cops hunting an unpredictable group of criminals converges on a peaceful farm, turning a corner of the American heartland into a bloodbath in the dramatic thriller KILLING FIELD. After Det. David Watson (BRUCE WILLIS) is wounded in a shootout, his partner Cal (SWEN TEMMEL) winds up at the farm of Eric (CHAD MICHAEL MURRAY) in pursuit of young killers Mickey and Violet. The wild couple owe a delivery to the drug dealer Frank and his boss Michael, who’s holding Watson as a hostage. But Eric is a war vet with nothing left to lose — and he turns out to be a secret weapon as his once-quiet homestead becomes a KILLING FIELD.