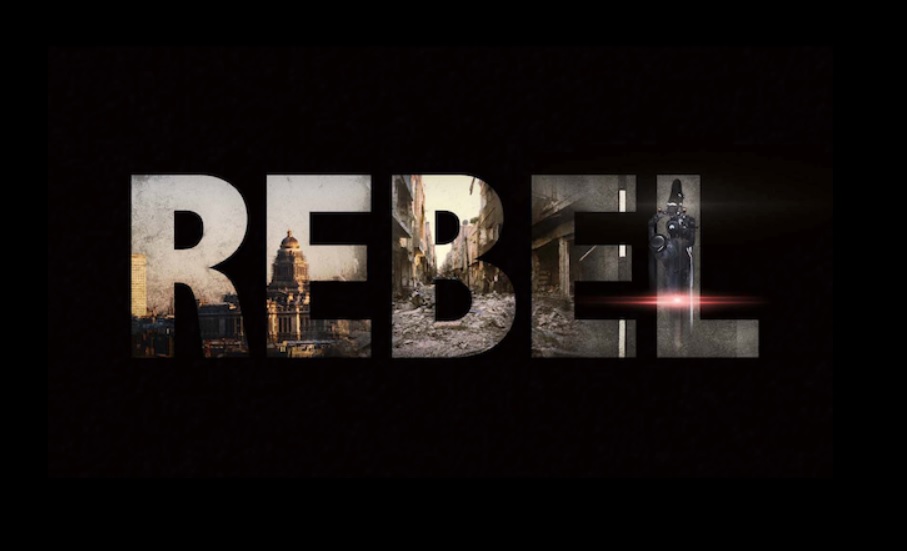 Just Entertainment just anounced their new line-up for 2022-2023 with new movies from directors Adil & Bilall, Neil Jordan and Guilaume Canet. The line-up you can find a groundbraking transgender romcom and a mix of extraordinary action, thriller, drama and horror movies. These seven international blockbusters of Just Entertainment will make their way into the Dutch cinemas in the course of 2022-2023. And there is more to come...

ANYTHING IS POSSIBLE is a LGBTQ+ coming of age movie with Renée Elise Goldsberry. The movie will also include the directorial debut of the extravagant multitalent Billy Porter (Pose, Cinderella, American Horror Story). It will be a revolutionary transgender story and the perfect movie for the Millenial and Gen-Z watchers. Anything is possible tells the story of a student named Khal. When Khal posts an anonymous story on Reddit about his feeling for the tough transgender girl, Kelsan he receives a lot of positive messages which give him the strength he needs to approach her.

The well-known directing duo Adil and Bilall are back with their new movie REBEL. After the worldwide succes of Bad Boys for Life, the brothers are coming with an impressive drama thriller about a 13-year old boy form Molenbeek, Belgium. He is searching for his own identity after the death of his father. Meanwhile his mother is trying to keep him away from him older brother, the local gangster with radical ideas.

Horror lovers can look forward to THE LAIR. Horror legend Neil Marshall (The Descent) return to his roots. In this new "Full-On Monster Movie" a pilot accidentely frees a deathly biological weapon - hybride monsters who are half human and half alien - from a abandoned bunker in Afghanistan. With the consequences that this entails....

In the upcoming French live-action adventure movie ASTERIX & OBELIX: THE MIDDLE KINGDOM the well-known heroes will travel to China for the first time. Directed by Guilame Canet and including an outstanding cast like Marion Cotillard and globally know soccerplayer Zlatan Ibrahimovic. No expense has been spared in bringing this epic adventure to life. This makes ASTRIX & OBELIX: THE MIDDLE KINGDOM the most valuable European production of 2022.

THE FATHER is an action-thriller set in the Irish-American mobster world of Boston. Donny Yen (Disney's live-action Mulan) is an immigrant from Hong Kong who was forced to protect his family when his son accidentaly finds a load of heroïne. Directed by Tommy Wirkola (Hansel & Gretel: Witch Hunters) and rolls for Alec Baldwin and Frank Grillo.

Dakota Johnson (Fifty Shades of Grey) and Sean Penn (Mystic River) star as strangers who share a cab in DADDIO. What starts as an innocent conversation, ends in revelations about sex, power, loss and vulnerability. This drama movie is the directing debut of Christy Hall and is based on her own experiences.