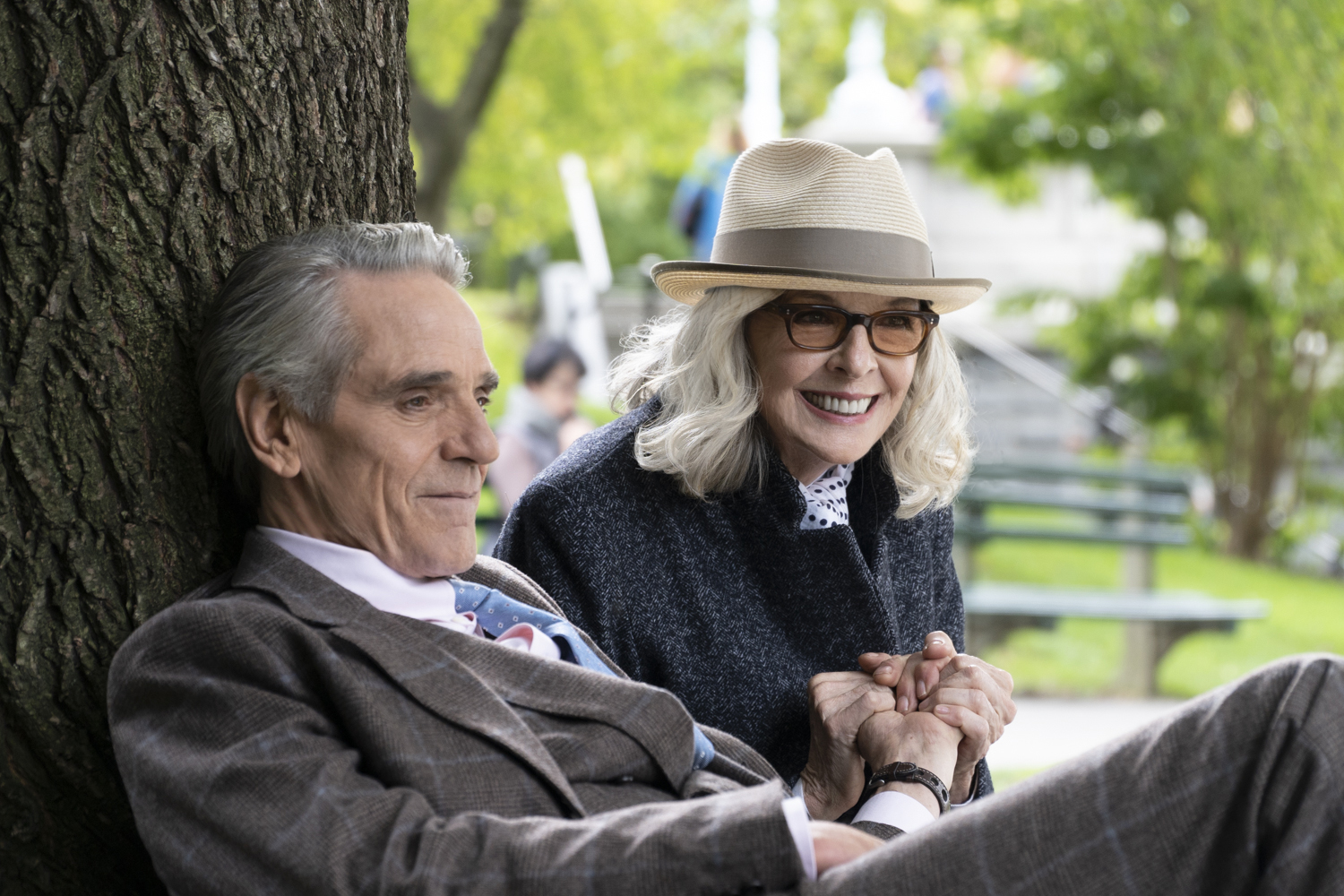 A blind date becomes quite literal in Love, Weddings & Other Disasters when Oscar and Golden Globe-winning actress Diane Keaton (Book Club, Something's Gotta Give) steps in on a wedding preparations where Jeremy Irons (The Borgias, Justice League) the caterer is. The discerning celebrity caterer unexpectedly falls in love with the visually impaired who accidentally knocks over his military-grade champagne tower. Director Dennis Dugan (Happy Gilmore) made the movie as a love letter to his wife.

Let your heart melt in the casual, but effective encounters in Love, Weddings & Other Disasters. The movie shows what the love life is like for people working on a wedding; complete chaos and far from perfect.

We meet Jessie in this romantic comedy. She has just been dumped by her boyfriend when Liz, a customer at her flower shop, asks her to help plan her wedding. The party should be in eight days, but Jessie likes a challenge so she says yes. In her role as a wedding planner, she works closely with Lawrence (Jeremy Irons). An elderly caterer who cannot commit to women. While preparations for the wedding are in full swing, an acquaintance of Lawrence arranges a blind date for him with Sara, a woman who is literally blind. After awkward beginnings, the two slowly grow closer and Lawrence gets a new view of the world thanks to Sara.

The role of Sara is gloriously played by Diana Keaton. This legendary actress rose to fame for her role in The Godfather and later won a Golden Globe and an Oscar for her portrayal of Annie Hall in the feature film of the same name.